Another Empire. A Decade of Turkey's Foreign Policy under the Justice and Development Party 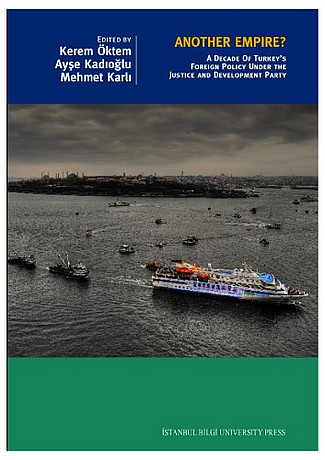 Description:
Another Empire indeed draws on a conference with the title "Turkey's foreign policy in a changing world: Old alignments and new neighbourhoods", IN May 2010. Today, Turkey is struggling to be many things at once, from regional hegemon, order setter and middle power to trading state and model democracy, in the Middle East and North Africa, in Southeast Europe, in the Caucasus, in Central Asia and beyond. It does so with varying success, as its ties with the European Union are becoming increasingly tenuous and Turkey's international role is reshaped by creeping re-Atlanticisation as well as growing unilateralism. The policies of empire, the debate on Turkey's orientation, as well as its convincingness as a model of democracy remain at the heart of the paradox of Turkey's foreign policy and its role in the world