In the Long Shadow of Europe. Greeks and Turks in the Era of Postnationalism 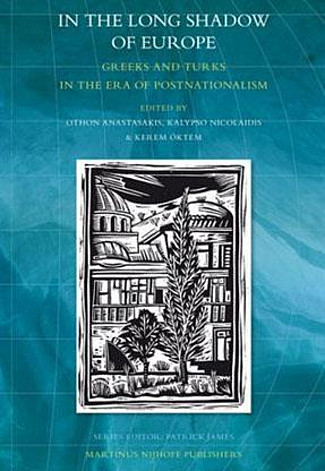 Description:
In the Long Shadow of Europe brings together 14 articles on Greece and Turkey with the purpose of finding answers to the following questions: how has Europe affected Greek-Turkish relations; can the rapprochement that started in 1999 lead to the resolution of conflict in bilateral issues; and can the European Union further incite cooperative relations in areas of high politics? The authors of the book argue that, since the formation of their nation-states, both Greece and Turkey and their relations with one another have been affected by Europe. The new post-national European context and the European Union have played at least the part of a catalyst in the current rapprochement. The contributors of the volume, however, “agree that the sustainability of the rapprochement has yet to be consolidated” (p.4). Unfortunately, there is no guarantee that the EU’s role would be positive in the future and that the newly formed connections between Greek and Turkish people would be enough to provide a safeguard against the possibility of a prospective crisis between the two neighbors.