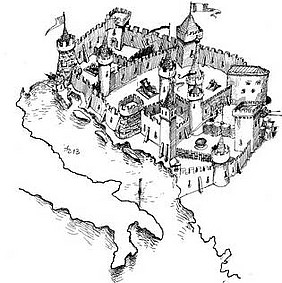 This session explores how the process of European integration has influenced collective memory in the countries of the Western Balkans. Whether it is coded as “reconciliation”, “good neighbourly relations” or “cooperation with the ICTY”, dealing with the past remains a formal-informal condition for EU membership. However, divergent interpretations of history, including the Second World War and the Yugoslav wars, continue to trigger confrontations between neighboring countries and hinder their EU perspective. This lecture will explore the European dimension of these “memory wars” and show their propensity to become a tool to either support or oppose Europeanisation. The lecture will cover the findings from the volume "Europanization and Memory Politics in the Western Balkans" (eds. Ana Milosevic and Tamara Trost; Palgrave 2021): We show that politics of memory is used not only to foster EU identity and endorse so-called EU values, but also to support nation- and state-building agendas, and that the tensions that derive from the past continue to persist even after achieving the strategic goal of entering the European Union. The lecture will take stock of the ways in which Europeanisation processes have interacted with memory politics in the region, and suggest new ways of capturing how and why memory is negotiated, exhibited, adjusted, or ignored in the process of Europeanisation.