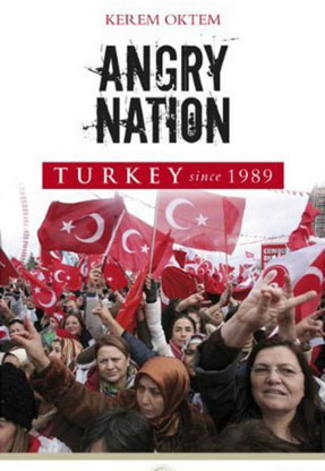 Description:
Since its re-emergence as nation-state in 1923, Turkey has often looked like an odd appendix to the West situated in the borderlands of Europe and the Middle East, economically backward, inward looking, marred by political violence, yet a staunch NATO ally, it has been eyed with suspicion by both "East" and "West." The momentous changes in the regional and world order after 1989 have catapulted the country back to the world stage. Ever since, Turkey has turned into a major power broker and has developed into one the largest economies in the world. In the process, however, the country has failed to solve its ethnic, religious and historical conflicts peacefully. Today, as the foundations of the ethno-nationalist Kemalist state are eroding rapidly, Turkey appears to be coming to terms with the many sources of its anger, if cautiously and slowly. At this historical turning point, Turkey Since 1989: Angry Nation charts the contemporary history of Turkey by looking at the country's erratic transformation from a military dictatorship to a maturing, if still troubled, democracy.