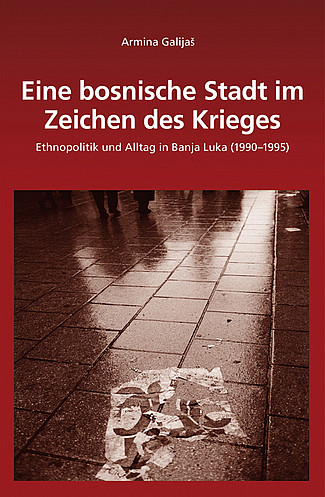 Description:
2012 marked the twentieth anniversary of the start of the war in Bosnia-Herzegovina (1992–1995), a conflict that has already generated a voluminous body of literature. To date the scholarly writing has been dominated to a significant degree by studies focused on the high politics of the war, be it the role of the international community or the domestic political leaders. Armina Galijaš's account of everyday life in the town of Banja Luka on the eve of and during the Bosnian war is therefore a welcome addition. Galijaš looks at the local dynamics of the Bosnian war and reveals how a small town was transformed from a multi-ethnic regional center to a homogeneous ethnic space and the current administrative capital of the Republika srpska, the Bosnian Serb statelet whose existence was sanctioned at Dayton in 1995.