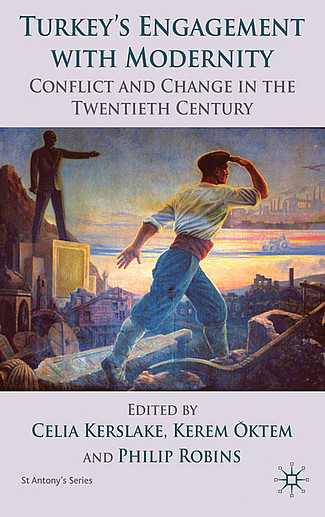 Description:
Turkey is at the core of many current intellectual and political debates. Questions about the future of secularism, the relationship between Islam and democracy and the future of the Middle East and Europe all touch upon Turkey. These debates can benefit greatly from substantive examinations of the political institutions of the Turkish Republic and the historical evolution of its society and culture in the twentieth century. Turkey's Engagement with Modernity brings together twenty-four leading scholars of Turkish Studies, who revisit Turkey's 'modern century.' The essays range from high politics and international relations to examinations of the intricate webs of social and religious networks, micro-histories, literature and music. Together they look at the successes and crises which the nationalist project created, and the instances of resistance and opposition it triggered. The book explores how the country was shaped in the image of the Kemalist project of nationalist modernity and how it was transformed, if erratically, into a democratic society where tensions between religion, state and society continue unabated.