On 11 and 12 November,  the Heras+ funded Project "The Testimonies of State Reprisals: Experiences of Imprisonment, Work Dismissals, and Social Exclusion. Narratives of Kosovan Educators, Students, and Artists between 1989 and 1999” was launched at the University of Prishtina. The workshop was attended by the lead researchers, Vjollca Krasniqi, Ana Devic and Florian Bieber, as well as the two doctoral researchers on the project, Mrika Limani Myrtaj and Dragan Popovic. Other researchers and activists from Kosovo, Serbia and the UK also attended to discuss the question on how to research the dismissals and the parallel structures that emerged as a result of the repression by Serbian state in the decade preceding the war of 1998/9.

More News All (German only) 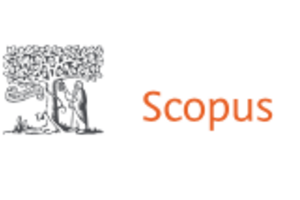 CSE has been accepted for inclusion in Scopus

Our Journal Contemporary Southeastern Europe has been positiv evaluated and accepted for inclusion in Scopus. 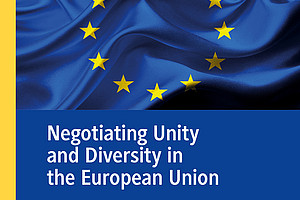 New Book: Negotiating Unity and Diversity in the European Union

Florian Bieber co-authored "Negotiating Unity and Diversity in the European Union" with Roland Bieber, published by Palgrave. This book explores how…