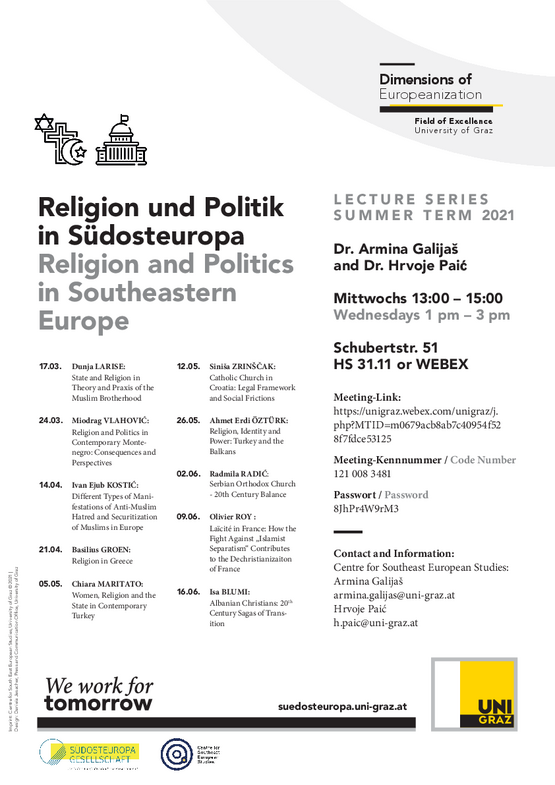 This lecture series will explore the topic of reproduction of religions in the context of social transformation in Southeastern Europe. It will investigate the relationship between religions, politics, economics and other ideological social structures, and in doing so, by usage of historical, anthropological, sociological, and political science approaches. In the centre of interest of lecture series are diverse religious content structures, and their historical-political functions in contemporary Southeastern European societies.
Central topics will be different ways of reproduction of religious social imaginations and concepts, as well as crucial content elements of imaginations and concepts in connection to social phenomena like nationalism, authoritarian rule, democracy, (re)configuration of economic relations.
Main focus of lecture series attention will be put on three dominant and most influential religion and religious communities – Roman-Catholic Church, Islam and Orthodox Churches. But, reflected will be also religious communities and theistic social groups (including religious cults) which are in minority and have less social influence.
Nevertheless, as already indicated other socially relevant ideologies will be put into relation to religions and analysed. That concerns primary ideologies including their immanent social imaginations and concepts that are anti-religious and/or allegedly non-religious (like Marxism/Communism), or allegedly neutral toward religions (like Liberalism/Neoliberalism).
Reproductions of religions from so-called Southeastern Europe, or “the Balkans”, will be investigated, but these productions will also be placed in a wider, “European” and global comparative context including consultation of selected research approaches and theorists (beginning with theorists like J.G. Fichte, L.A. Feuerbach and Karl Marx including current modern theorists and theorists form the SOE like Srdjan Vrcan).
The lecture series analyses are primarily theory-driven empirical analyses and in doing so, will be based particularly on theoretical approaches of sociology of religion and critique of religion, with regard to an exploration of religions in its social contexts. Every session will therefore include a theoretical discussion as well as an empirical reflection. 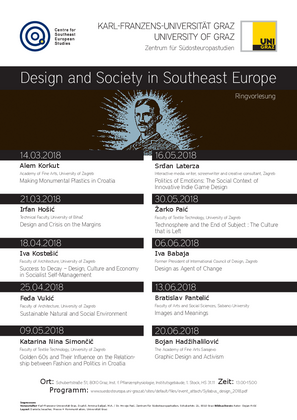 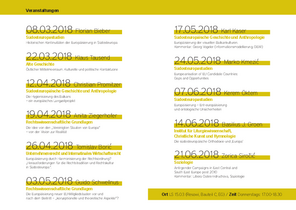 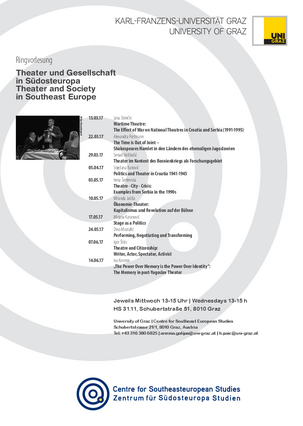 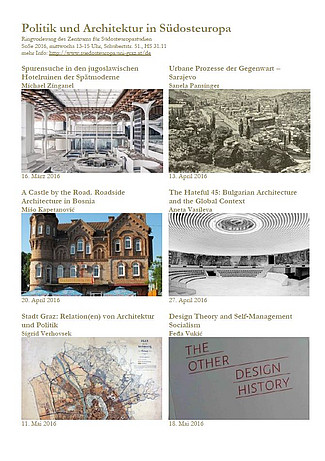 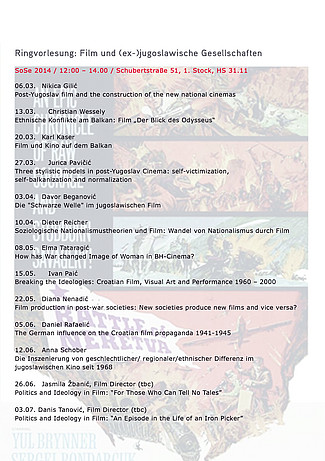