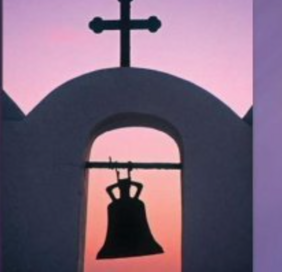 The Serbian Orthodox Church celebrated two events in the previous two years, 800 years from gaining autocephaly (1219) and one century since the unification (1920). The lecture would aim to summarize the historical processes of the Church in the twentieth century: the effects of two wars; the process of integration of the Church; changes in the political and ideological climate and the legal framework; the consequences of these changes within the Church, but also for the religious population; and the process of revitalization of the SOC in contemporary society.

Radmila Radić is Senior Scientist at Institute for the Recent History of Serbia in Belgrade. She received her MSc and PhD degrees from the University of Belgrade, Faculty of Philosophy. The subjects of her interest include relation of the state and religious communities, Serbian Orthodox Church history and religion in the Balkans. Published several books, surveys, and articles.